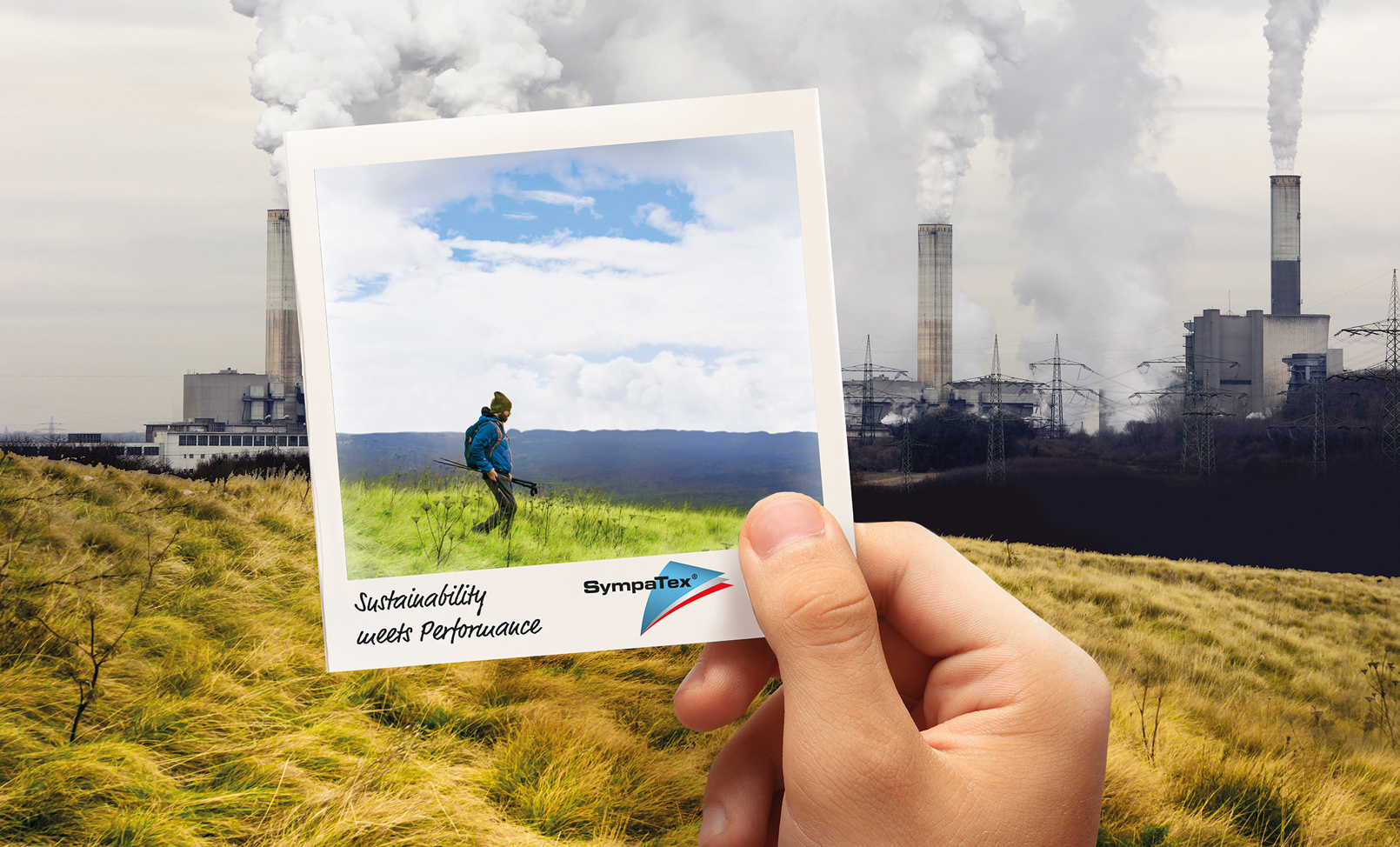 The fossil fuels industry is exhibiting all of the signs of a bubble economy, and this applies to the textiles industry as well. We ignore the warning signs at our peril.

It’s been 10 years since the global markets were shaken by a financial crisis that brought the economy to a near collapse. The “Final Report of the National Commission on the causes of the financial and economic crises,”1 commissioned by the US government and published in January 2011, describes the causes and concludes that sufficient warning signs were there for all to see.

If one swaps out terms like “subprime lending” (the original cause) with “fossil-based investments,” the corresponding paragraph from the report should be cause for alarm:

“Despite the expressed view that the crisis could not have been foreseen or avoided, there were warning signs. The tragedy was that they were ignored or discounted. There was an explosion in risky fossil-based investment* and securitization, an unsustainable rise in fossil industry share* prices, widespread reports of egregious and predatory mining* practices, dramatic increases in fossil asset value*, and exponential growth in financial firms’ trading activities,… among many other red flags. Yet there was pervasive permissiveness; little meaningful action was taken to quell the threats in a timely manner.”

Despite warnings from scientists from 120 nations,2 NASA3 and many other renowned institutes around the world about the urgent need for Climate Action, instead of addressing the issue, many companies are still clinging to the wishful idea that climate change really does not exist.

But one thing has long been clear: we will have to fundamentally reinvent our economy, and the longer we wait, the greater the pressure will be to change. Perhaps it would be helpful to step out of our entrenched fronts for a moment and into a space that sits somewhere between “denial” and “conviction” – the area of the possible. Within such a space, companies would already be obligated to weigh any existential risks for their business model and it would be prudent to carry out a sustainability “stress test” in order to see just how prepared they are to implement the necessary changes in a timely fashion.

Such a test could include three questions for every company in the textile industry:

1. How high are the hidden costs of climate change born so far by society and which we could be made responsible in the near future?

2. To what extent are the current products more climate-friendly than the industry average?

3. Which products could be substituted with significantly more climate-friendly competitive alternatives? 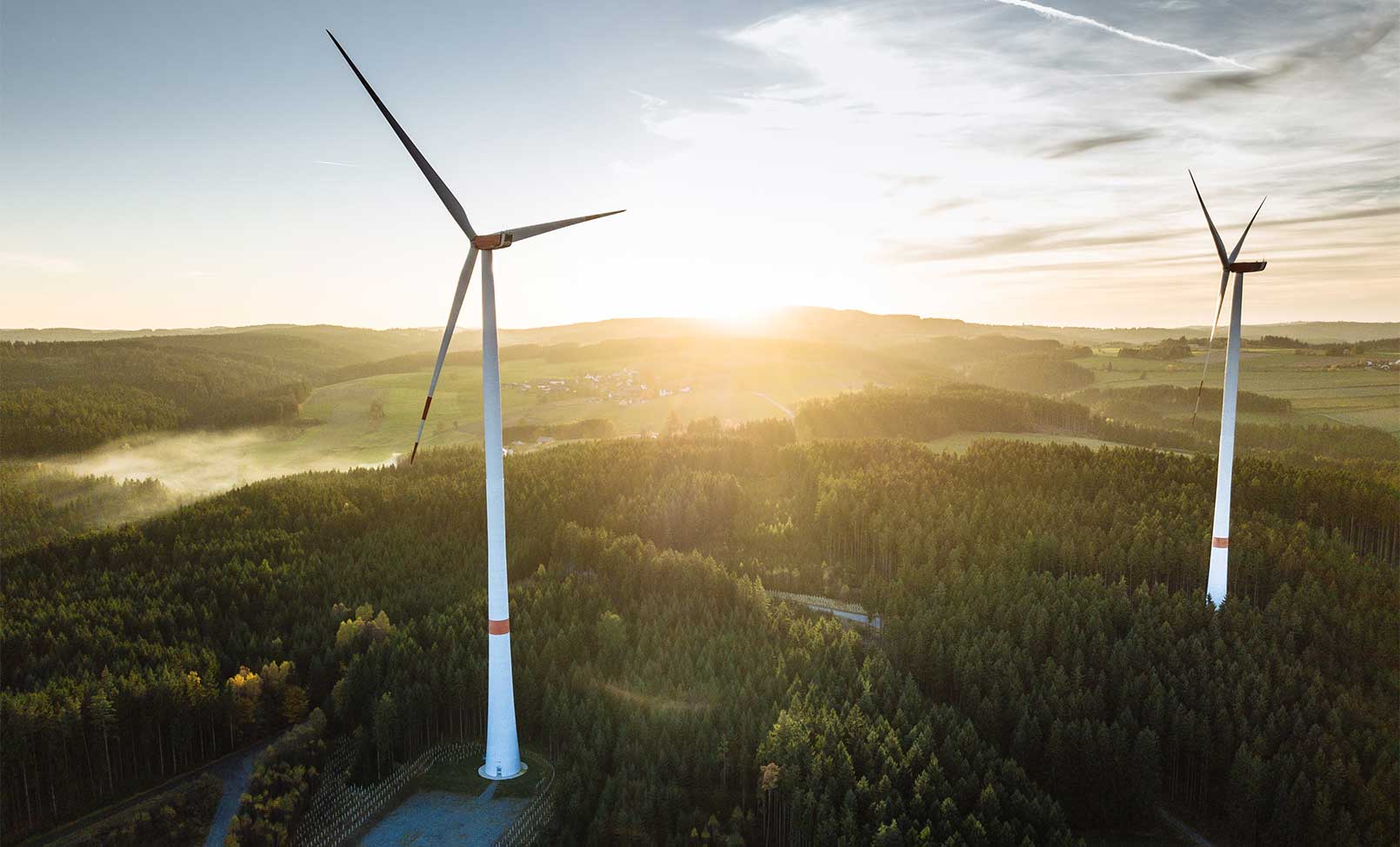 With the release of the “UN Charter for Climate Change” for the textile industry on December 10, 2018, it is clear that the 40 signatories are committed to forging a
new path for our industry. In a first step on the journey to full decarbonization until 2050, a 30% reduction by 2030 is part of the 16 collective commitments. While this may sound ambitious for some, it may actually be achieved much faster than most would presume by taking on the “low-hanging fruits.”

To cite one example, the CO2 emissions generated during the manufacture of a typical outdoor jacket can be reduced by more than half just by swapping out a PTFE membrane with a polyester-based membrane – with gloves by around two-thirds. With a single component change, the climate targets could be largely exceeded.

The irreversible shift to sustainability in our industry has started. Those who wait will be left stranded on the train platform of history.

The Blue Way Pays – in more ways than one

3 Hours Exercise a Week – On the Clock

In 3-5 Years, Recycling Will Hit a “Bottle-Neck”

Suston talks to Climate Neutral CEO Austin Whitman about how they help brands – and now consumers – to take responsibility for their climate impacts.

A group of passionate Nordic POW representatives explain the impact and appeal behind the winter community’s favorite climate organization. 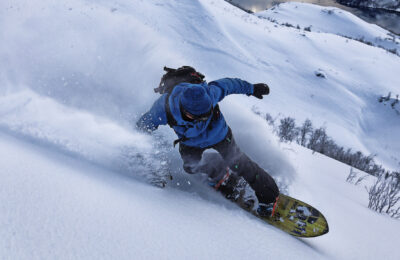 Suston shares the bildungsroman of Protect Our Winters, from its beginnings as a much-criticized grassroots movement to its role in becoming an international climate powerhouse. 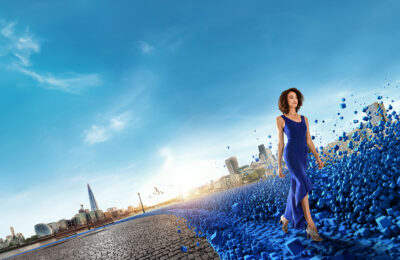 The Blue Way Pays – in more ways than one

Not just a label, Bluesign is about finding solutions to both today’s and tomorrow’s social and environmental challenges, avoiding risks and creating critical mass to enact positive change across the supply chain. 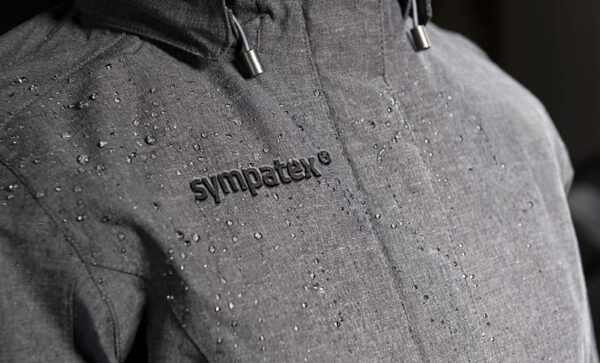 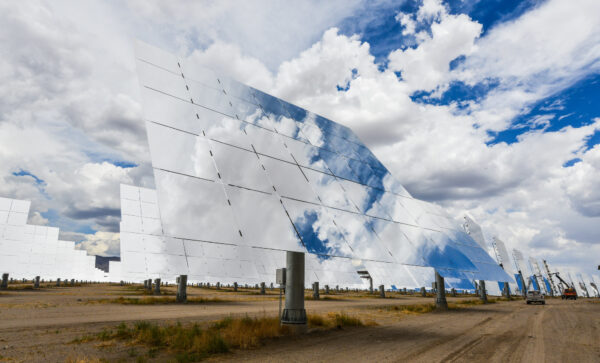 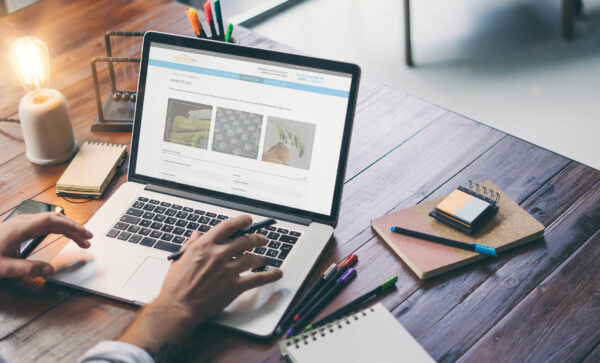 Rab and Lowe Alpine commit to Net Zero by 2030